Little Bush female and her cub eating their breakfast, moments before it dropped and the hyena below scooped it up as its own 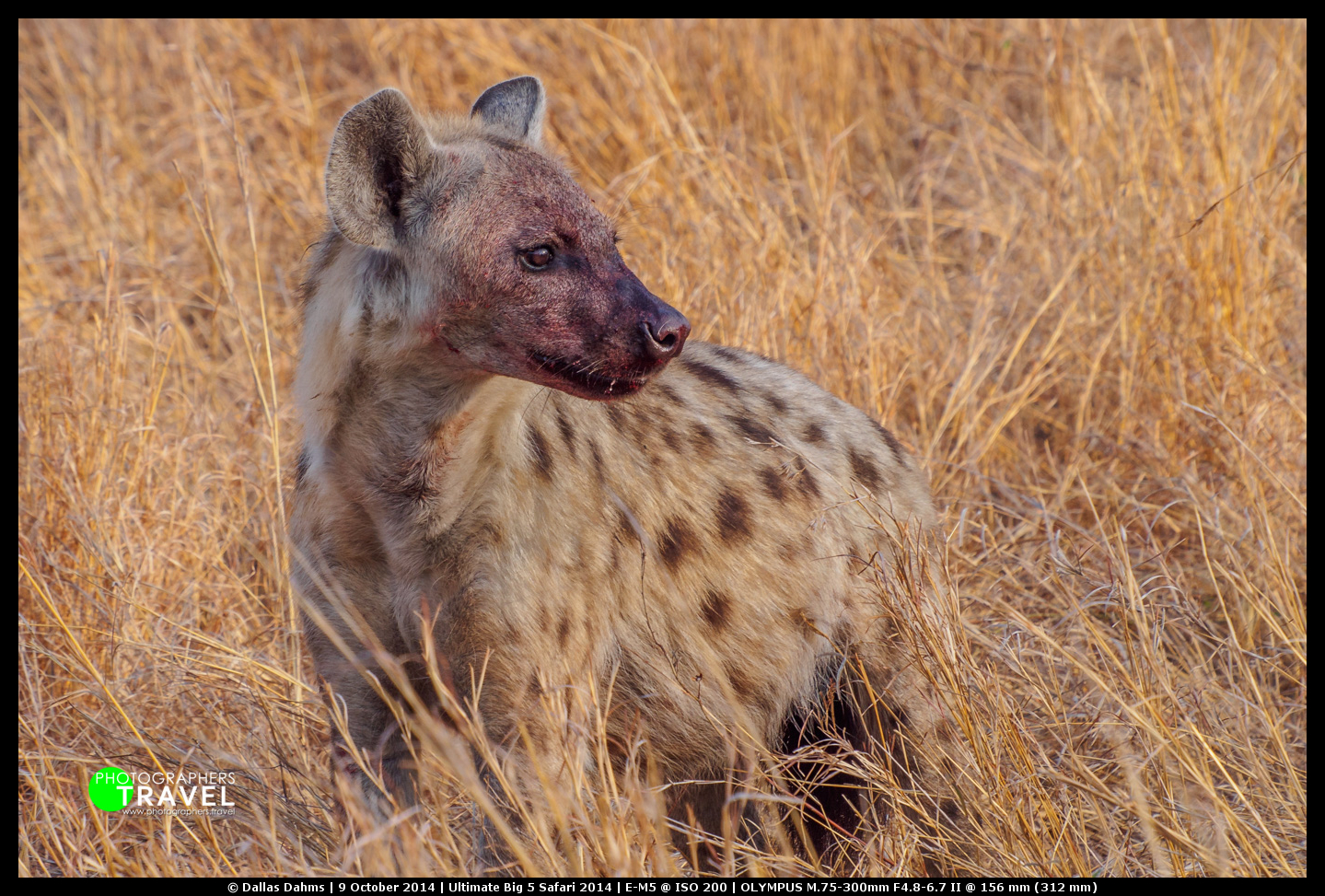 Hyena silhouetted by a tracker’s spotlight

The sunrise in the bush

Satisfied Safarians!* Bunny chow is a local dish found in Durban, South Africa. It is a quarter loaf of white bread where the inner bread is scooped out and replaced with an Indian curry of your choice (not an actual bunny!). It’s delicious, especially when eaten on the hood of a parked car at un-Godly hours of the night.